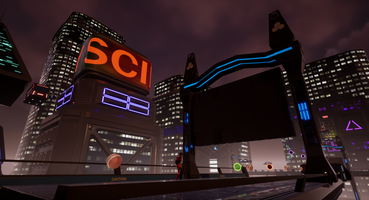 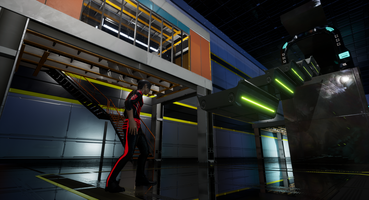 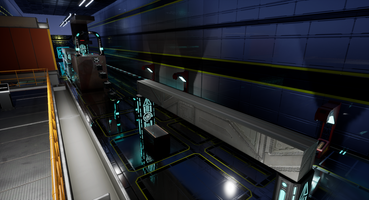 It's been a while since the last update! I have still been developing Deja Vu, it's just now most of my update posts are on Twitter. But I wanted to give a rundown of what's been going on since the last time I posted an update here.

The demo version currently available is a playtest version. Feel free to check it out and let me know what you think! And check out my twitter  @DevContinental for regular updates.

Can you trust yourself to help yourself?